I’m using the kernel from the DE0-Nano-SoC sd image version:3.13.0-00298-g3c7cbb9-dirty. I’m looking for the kernel build directory for this particular kernel so I can build kernel modules. Anyone know where I can find it?

We had the same problem with DE1-SoC. We ended compiling Angstrom. During the compilation the toolchain to build modules is also created. 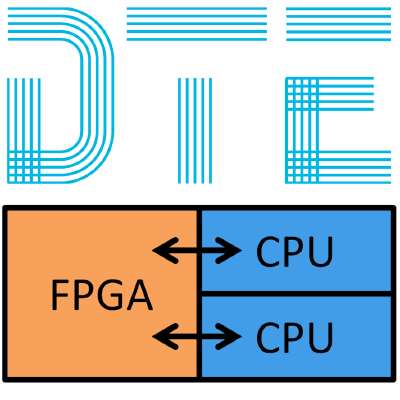 Thanks. I managed to build modules from the available Atlas SD image. Had to run ‘make scripts’ from the kernel build directory first. Either /usr/src/kernel or the its link /lib/modules/4.0.0-altera/build. I tried your approach first, but had problems coming up with a build that wasn’t missing ethernet. I found the other approach before I fixed the new build.

We have the Atlas/DE0-nano-SoC.
We followed to the letter the link here


but i get a linux without eth0 and no gcc installed. (not angstrom linux)

With the card came an image which has angstrom 2014.12 that has working eth0 and gcc installed.
i would like to be able to compile that angstrom 2014.12 and create the sdcard image it was given with.

Where can i find exact instruction to do it ?

Thank you in advance,

It happened to me too. Its maybe because you are mixing kernel files of one version with rood file system of other. I had the same issue with angstrom 2013.12 with kernel 3.18 ethernet was not working. But with the old kernel 3.10 (also compiled in the same tutorial) it worked out. In our examples repository you can see what we did to compile angstrom 2013.12 and you have the files there to build a workable SD image. It works for DE1-SoC and DE0-nano-SoC. In few days we will upload Angstrom 2016 too.